Writers in the Library - Tania Blanchard

Writers in the Library is back for 2020 with a twist. Although currently, we can’t host Author visits in person, we have the next best thing. Live chats online via Facebook.

From the bestselling author of The Girl from Munich and Suitcase of Dreams comes an unforgettable tale of love, courage and betrayal inspired by a true story

Berlin, 1943
As the Allied forces edge closer, the Third Reich tightens its grip on its people. For eighteen-year-old Susanna Göttmann, this means her adopted family including the man she loves, Leo, are at risk.

Desperate to protect her loved ones any way she can, Susie accepts the help of an influential Nazi officer. But it comes at a terrible cost – she must abandon any hope of a future with Leo and enter the frightening world of the Nazi elite.

Yet all is not lost as her newfound position offers more than she could have hoped for … With critical intelligence at her fingertips, Susie seizes a dangerous opportunity to help the Resistance.

The decisions she makes could change the course of the war, but what will they mean for her family and her future?

Tania Blanchard was inspired to write by the fascinating stories her German grandmother told her as a child. Coming from a family with a rich cultural heritage, stories have always been in her blood. Her first novel published by Simon & Schuster Australia, The Girl from Munich, was a runaway bestseller, as was the sequel, Suitcase of Dreams. Tania lives in Sydney with her husband and three children.

Writers in the Library previous series 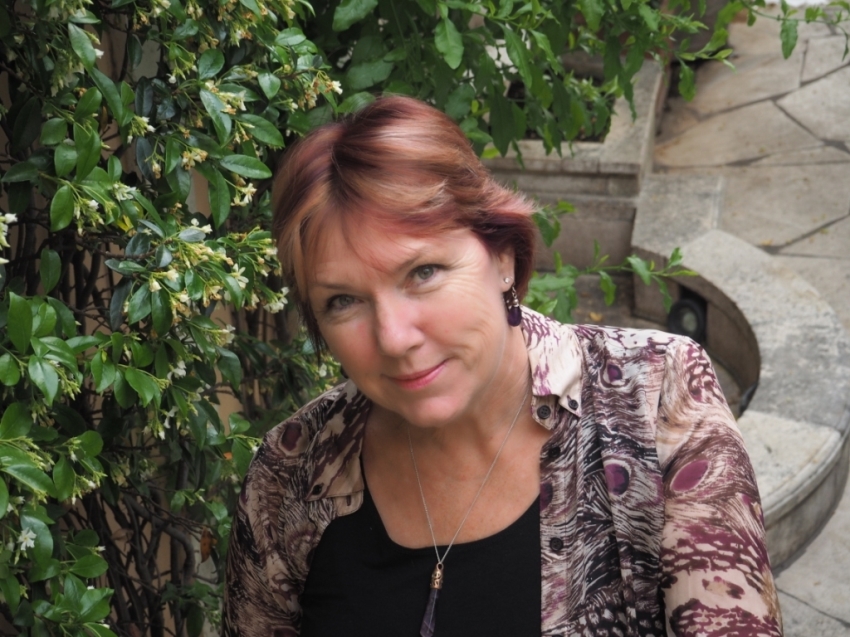 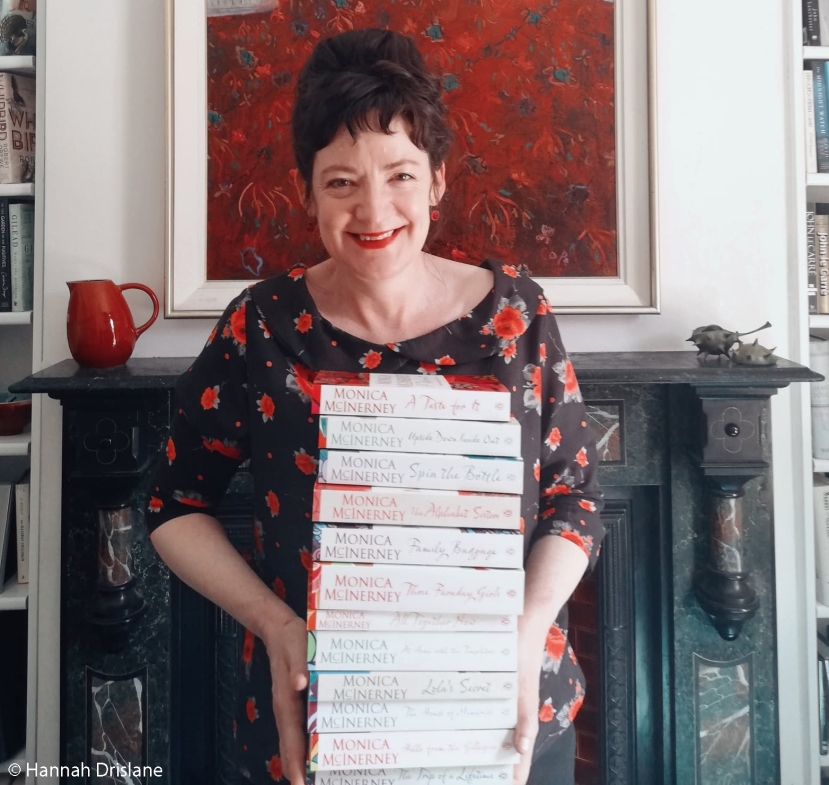 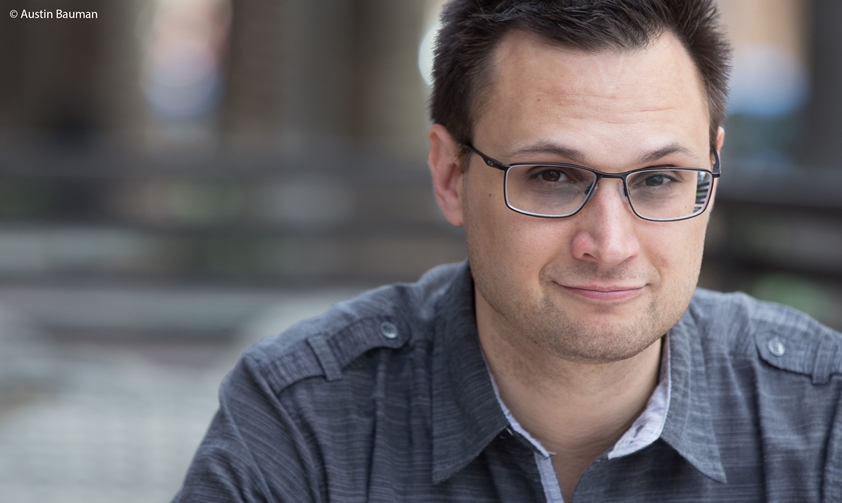