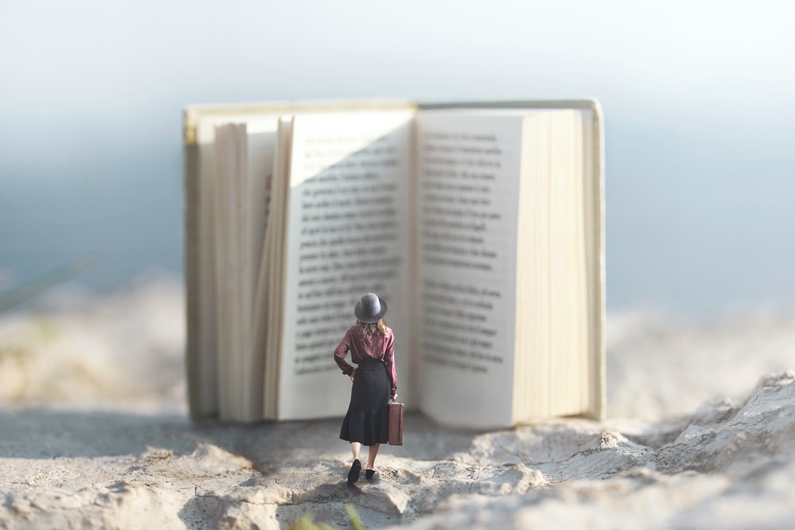 Saturday’s theme for our Readers & Writers festival is our fascination with Crime writing.

We start the day with a panel discussion with Lisa Ellery, Karen Herbert and Sally Scott, new authors to the crime genre. Join us as we delve into how they were drawn to crime writing.

Lisa Ellery was born in 1975 and raised on a farm near Esperance on Western Australia’s south coast. She studied law and arts at the University of Western Australia before returning to regional WA in 1998 to commence her career as a lawyer in the goldmining city of Kalgoorlie-Boulder. She soon fell in love with Kal and its people, and in 2008 she started her own law firm there. She works predominantly in commercial and mining law and employs a dozen staff in her busy Hannan Street practice. Lisa is married to Simon Ellery, a geologist. She divides her time between running her law firm, running marathons and writing her second novel.

Karen Herbert spent her childhood in Geraldton on the midwest coast of Australia, attending local schools before moving to Perth to study at the University of Western Australia where she attained a Bachelor of Commerce with First Class Honours. She also holds a Master of Science in Applied Psychology. Karen has worked in aged care, disability services, higher education, Indigenous land management, social housing and the public sector, and is a graduate member of the Australian Institute of Company Directors. She is a Board Member of The Intelife Group, a Board Observer at Advocare, and President of the Fellowship of Australian Writers (WA). Karen lives in Perth, Western Australia with her husband, Ross, and the occasional fledgling.

Sally Scott wrote her first novel as an 11-year-old. It was a Famous Five pastiche and every word was precious. She kept writing cosies until an arts degree led to experimentation with short stories. None of them publishable, but joyous to write. Then ‘adulting’ happened and creative writing gave way to articles, papers and grant applications needed for her to pretend to be an academic. After lapsing from teaching, she began working as a weapons systems contractor and then at a gaming machine testing consultancy in Melbourne. After eight years interstate, Sally returned to WA to do a last hurrah at Curtin University before establishing her own business development consultancy in the engineering and construction sector. Fromage is the first novel in the Alex Grant series.